Rain, Snowfall Predicted In Some Areas 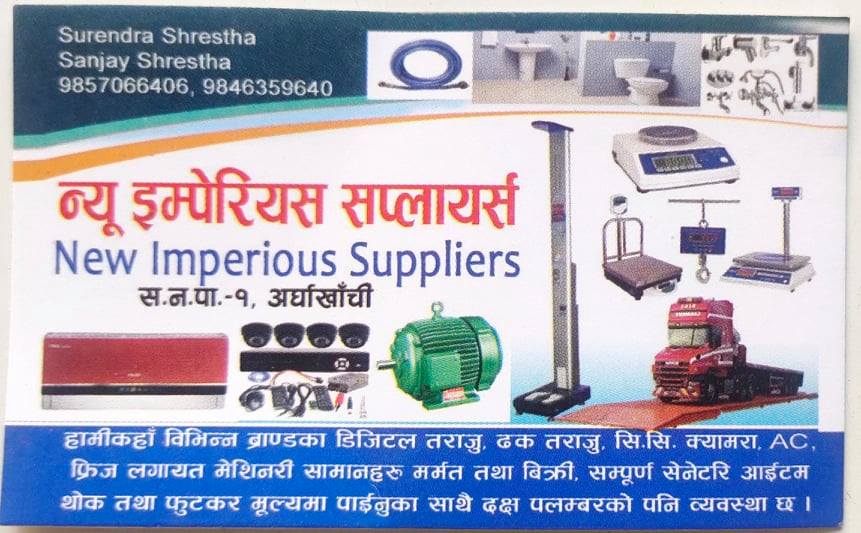 RSS | Photo:- Paras Bhattarai
Kathmandu, Jan 22: Light rain in some parts of the country and snowfall in high hilly and mountainous areas are predicted for the next 24 hours with a change in the weather condition caused by the influence of westerly wind, according to the Meteorological Forecasting Division. 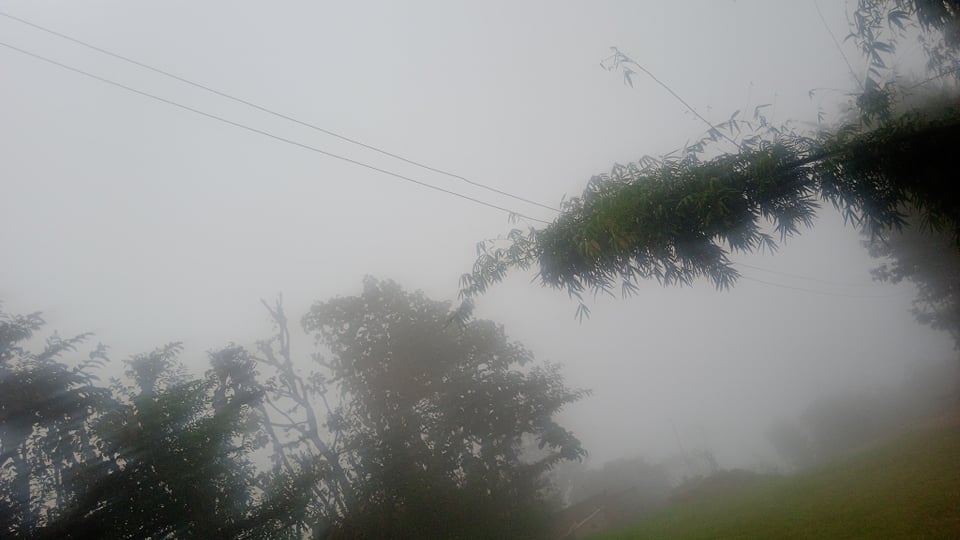 The Division has asked people to stay alert due to chilling cold as a result of rain and snowfall in the next 24 hours.
A few places of Sudurpaschim, Karnali and Lumbini provinces and one or two places of Gandaki, Bagmati and Province 1 will likely receive light rain. 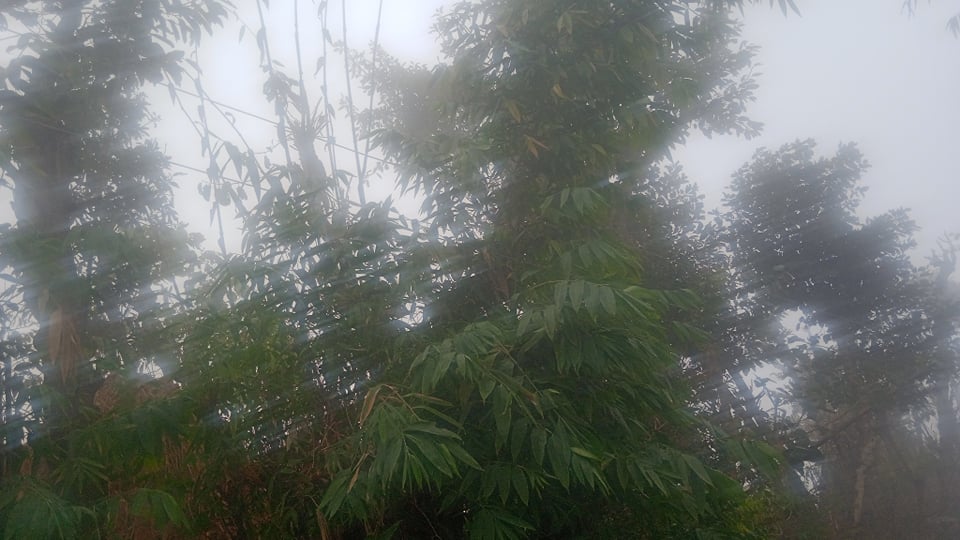 Similarly, some high hilly and mountainous areas may witness snowfall. The sky of the Kathmandu Valley has been a little cloudy and chill felt since today morning. There has been a general change in weather conditions in Sudurpaschim, Karnali and Gandaki provinces and a partial to the general change in other provinces.
Some areas of Karnali and Sudurpaschim provinces and some few areas of remaining provinces will likely receive light rain on Sunday as well, said the Division. Also, some high hilly and mountainous areas of Karnali, Sudurpaschim, Gandaki, Bagmati and Province 1 may witness light snowfall.
Today Kathmandu recorded a minimum of four degrees Celsius and a maximum of 16 degrees. RSS

EC enhances mechanism to monitor implementation of code of conduct

Border checkpoints to be closed from today

Eastern border to be sealed for 72 hrs on poll day

Schools with polling stations, booths to be closed for 3 days

Ruling parties agree to cancel coordination with other parties immediately

TIA to expand domestic flight time to 18 hours from tomorrow